CATCHING UP WITH THE DEAD #2: A Red Shuttleworth Poetry Chapbook 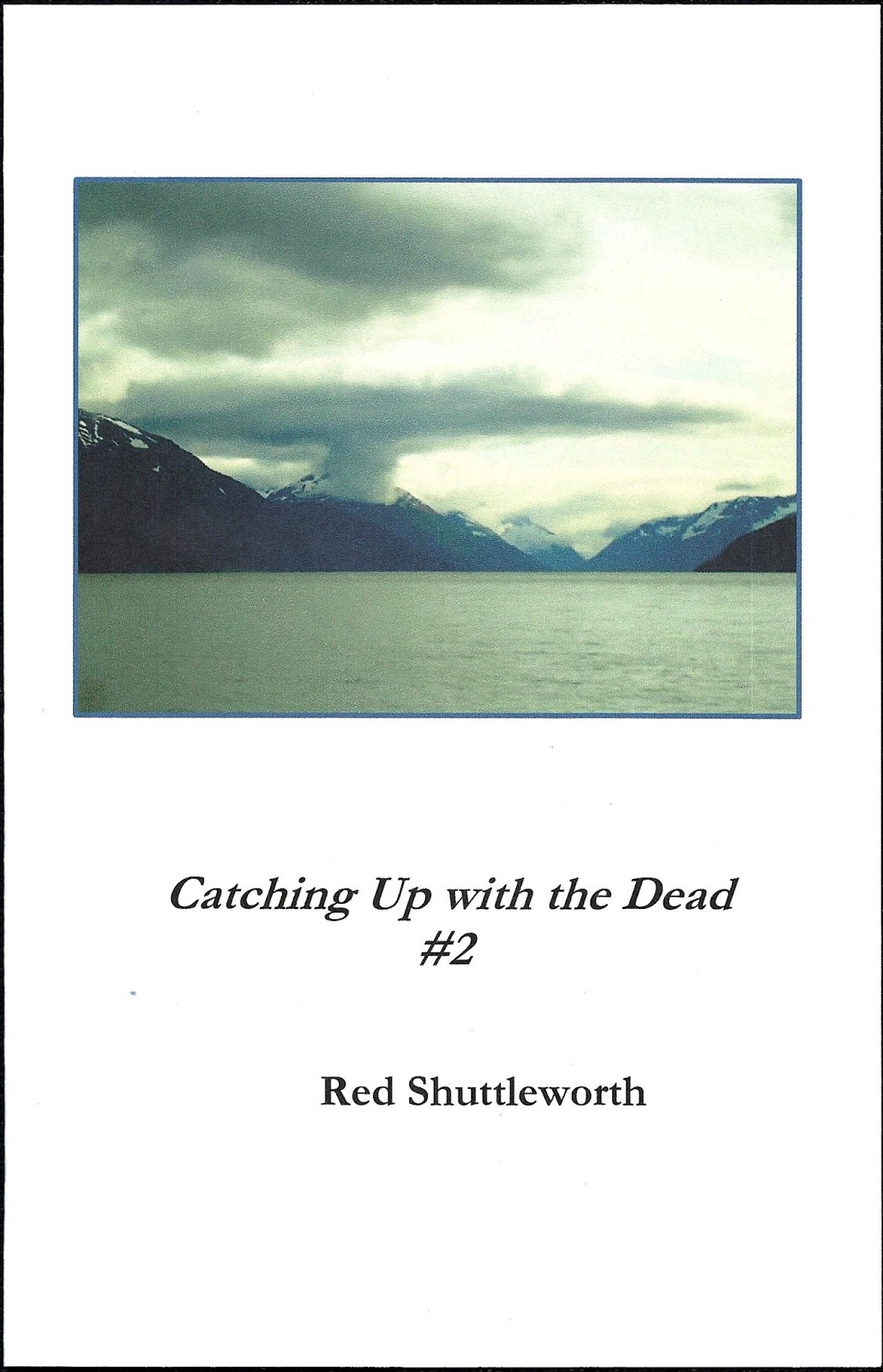 Catching Up with the Dead
#2

Catching Up with the Dead #2, Red Shuttleworth's second chapbook in this (limited edition) series from Bunchgrass Press, presents the following poems (a couple slightly revised from their initial posting on this blog):

As copies of Catching Up with the Dead #2 are limited and will soon be scarce, if you would like one, promptly correspond with Red Shuttleworth. 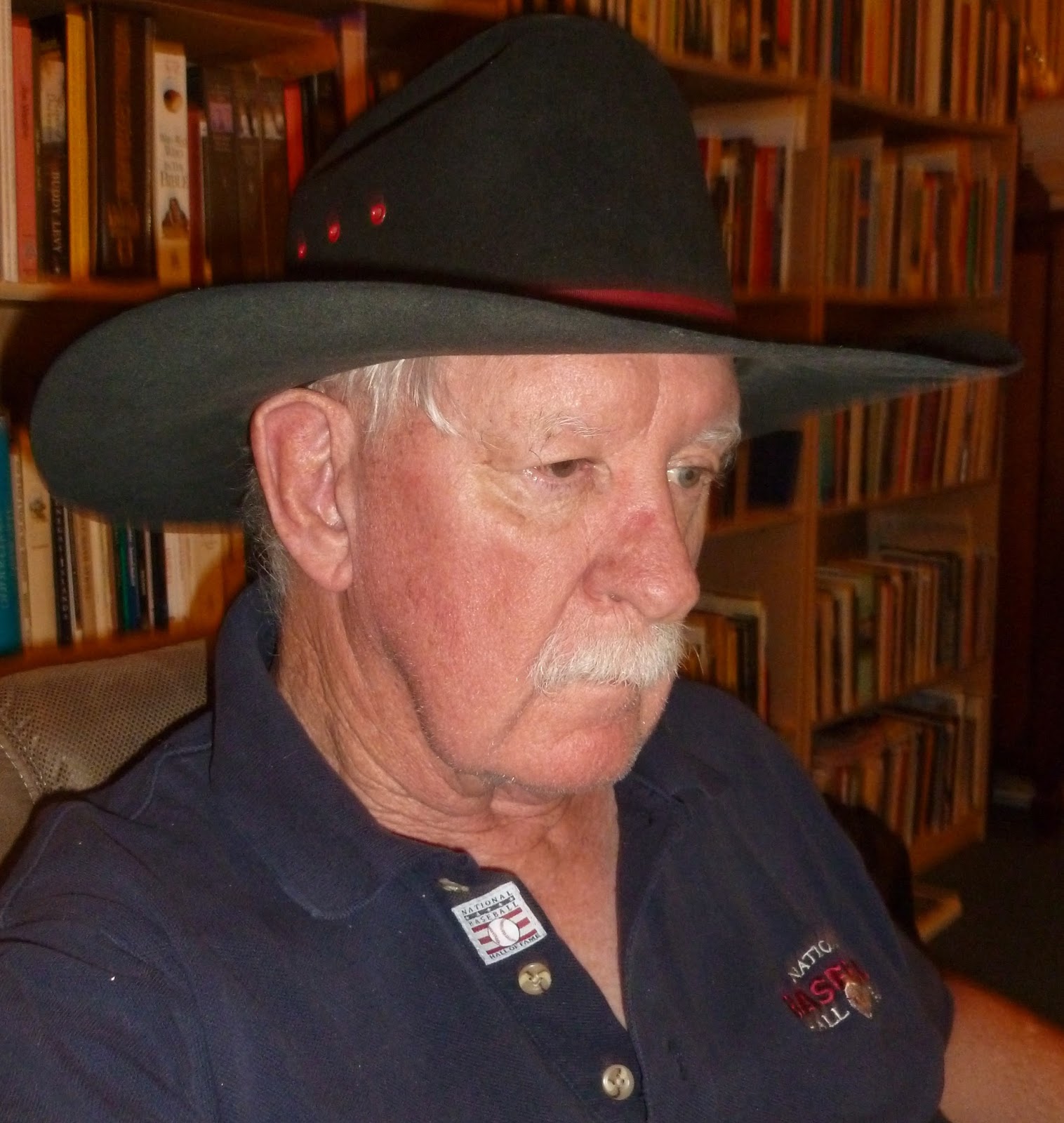