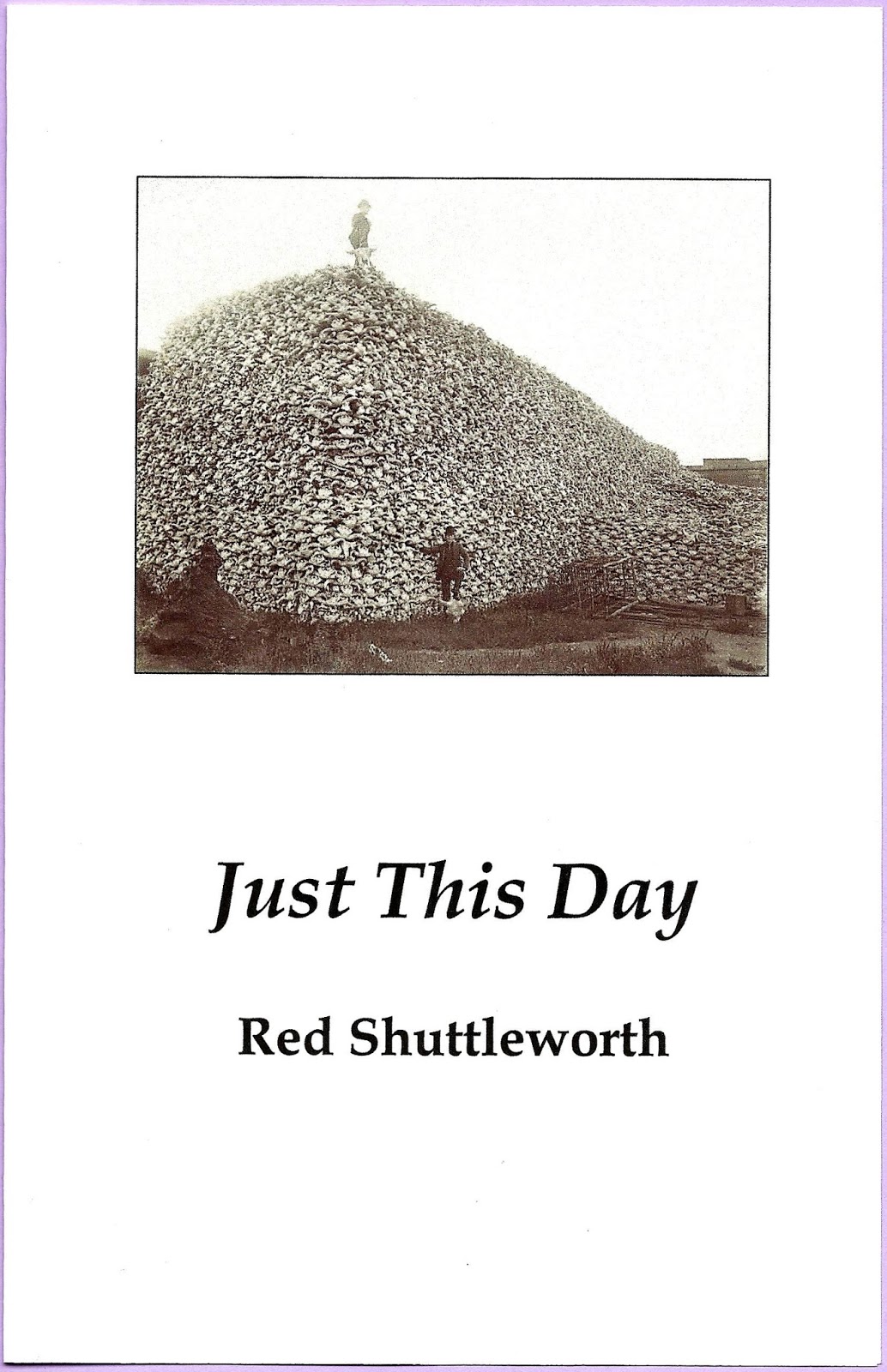 Just This Day, by Red Shuttleworth, first appeared in this blog in a slightly different version.  Tinkered with, it is now presented as a Bunchgrass Press chapbook in a limited edition.

Was it yesterday... or earlier just this day: 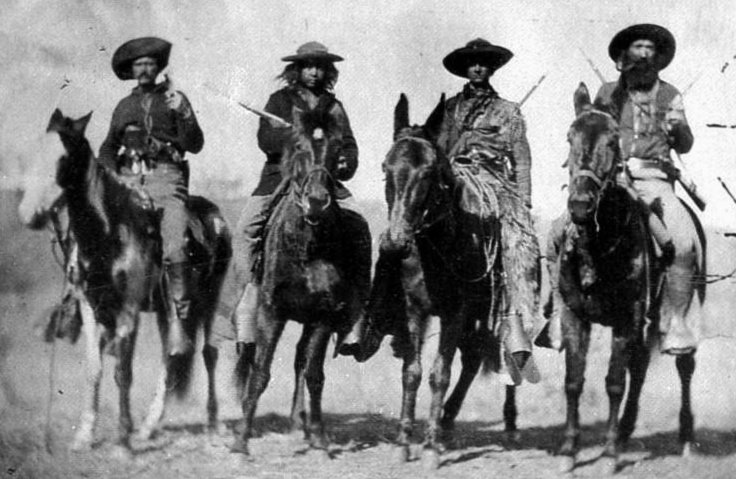 Posted by Poet Red Shuttleworth at 10:46 PM No comments:

a literary journal published by the English Department
at Long Island University
features,
in its Spring 2014 issue,
two new Ciara Shuttleworth poems:
Vacant as the Sky
and
Drinking from the Sky 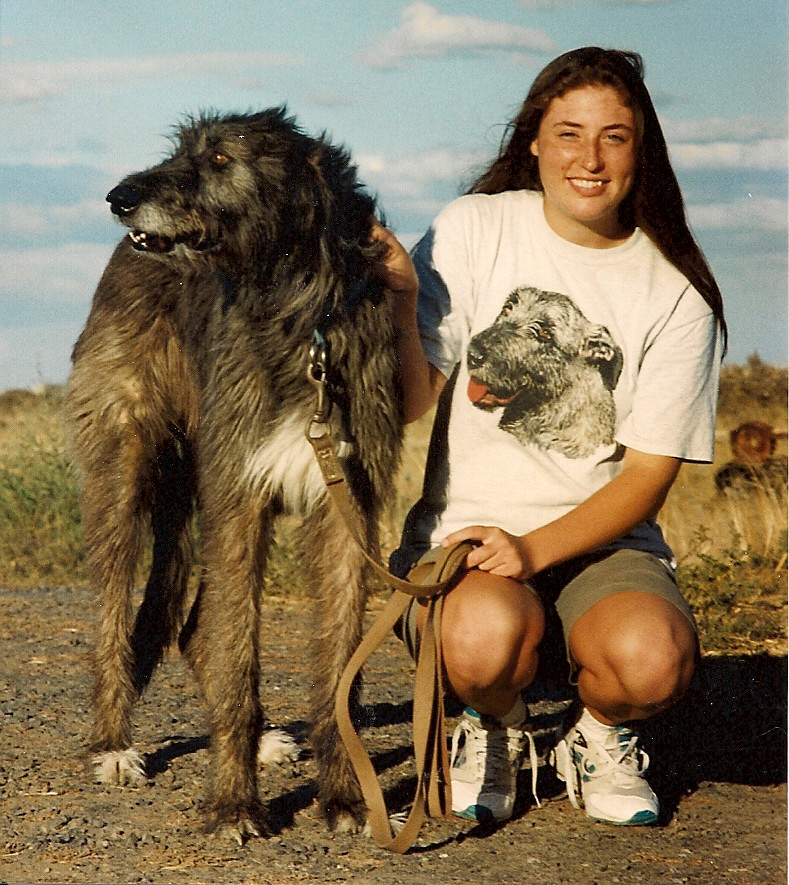 In addition to her poems in Confrontation, Ciara Shuttleworth has published poetry numerous other journals, including Alaska Quarterly Review, Concho River Review, Los Angeles Review, The New Yorker, The Southern Review, and Weber: The Contemporary West.
Posted by Poet Red Shuttleworth at 3:18 PM No comments: 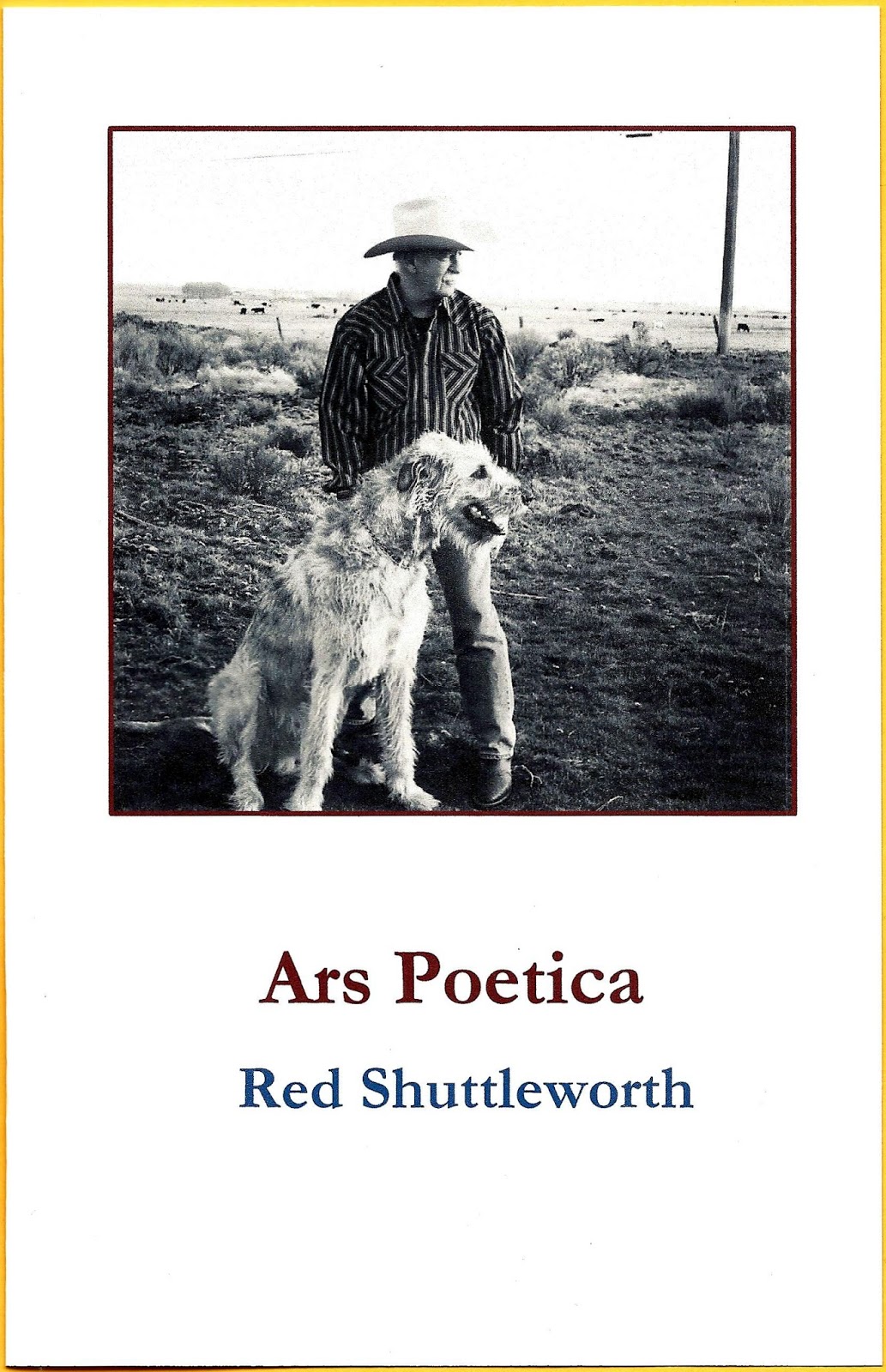 Ars Poetica, by Red Shuttleworth, was presented/blogged on November 7, 2011, entitled then as Making Tracks.  It has been revisited, revised/reconstructed/tightened... scraped to its bones.

Ars Poetica is published in a limited edition by Bunchgrass Press. Copies are scarce.

Posted by Poet Red Shuttleworth at 7:07 PM No comments: 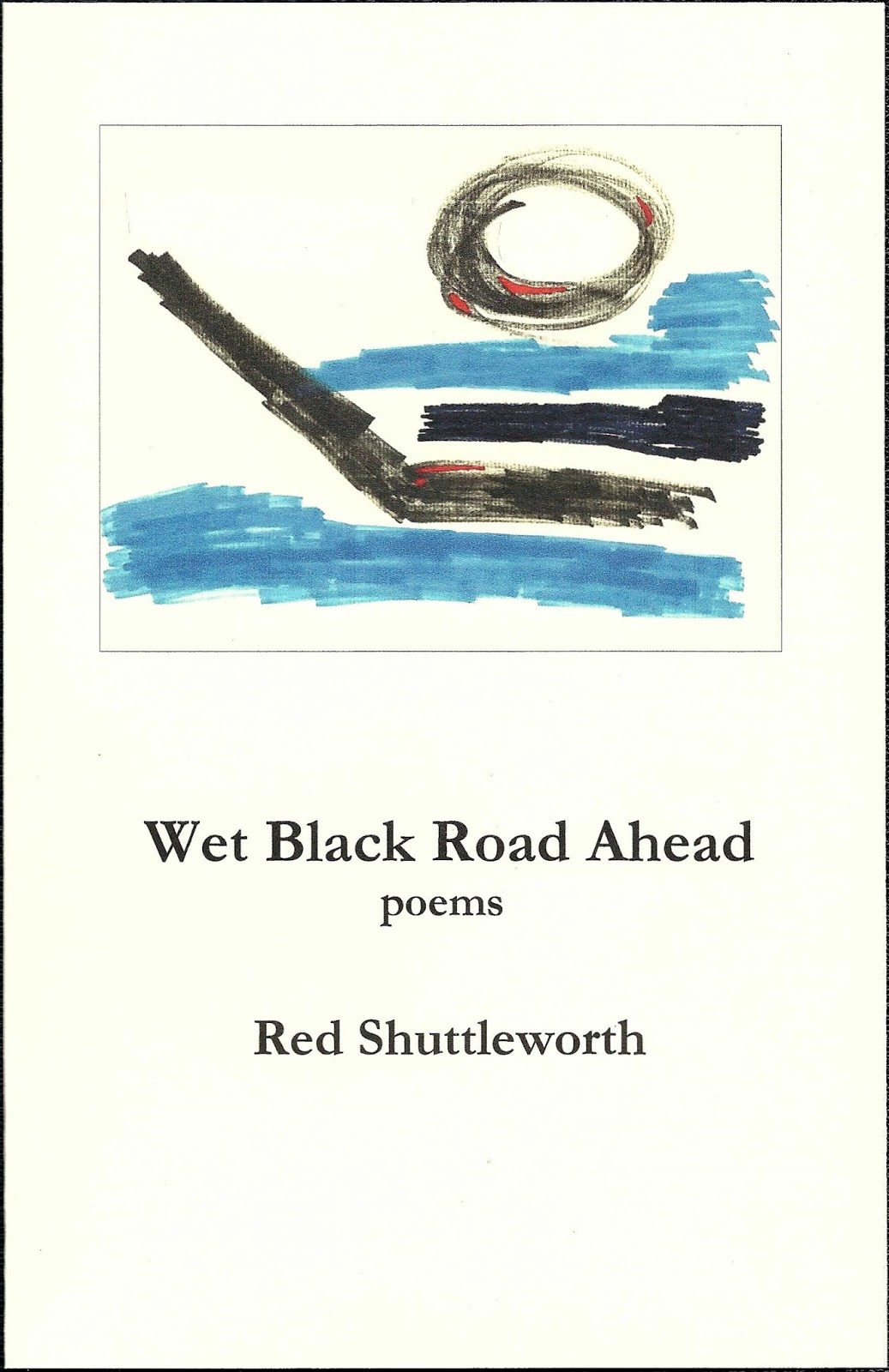 Recently revised, the included four poems were first presented on this blog in 2011.

Posted by Poet Red Shuttleworth at 10:49 PM No comments:

The Kerouac Project of Orlando
has announced that
Poet Ciara Shuttleworth has been Awarded
a Three-Month Spring 2015 Residency
at Kerouac House, Orlando, Florida 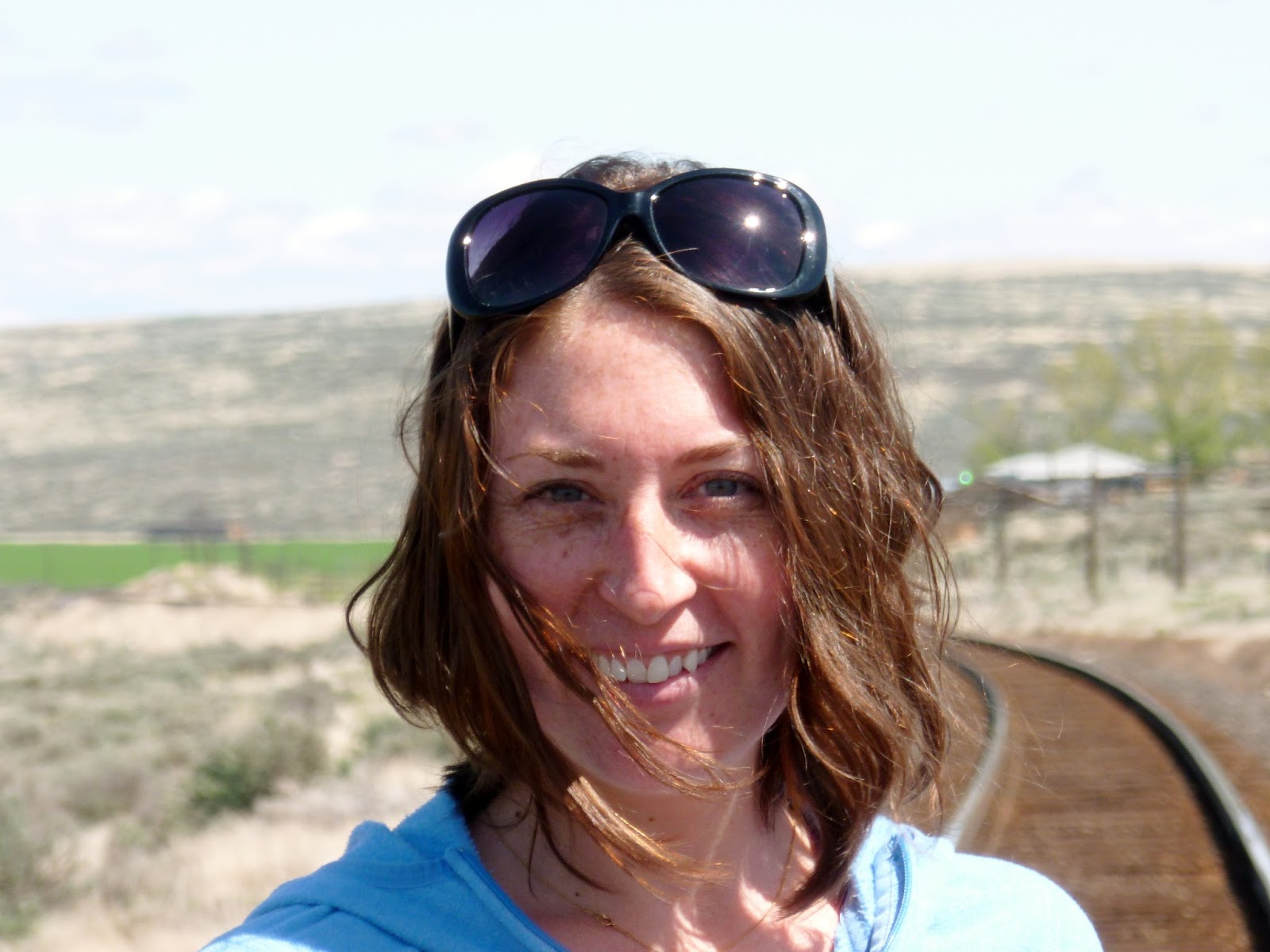 Ciara Shuttleworth's poems have appeared in numerous journals, including Confrontation, Los Angeles Review, The New Yorker, The Southern Review, and Weber: The Contemporary West. Ciara, who earned a BA in Art at Gustavus Adolphus College in Minnesota, a BFA in Painting from San Francisco Art Institute, and an MFA in Creative Writing: Poetry at the University of Idaho, currently lives/writes in Denver and in New York City.

Jack Kerouac lived in this house as he wrote The Dharma Bums in eleven days and nights... just as his On the Road was making him a literary legend at age thirty-five. Four writers a year receive three-month (seasonal) residencies from the Kerouac Project in Orlando. 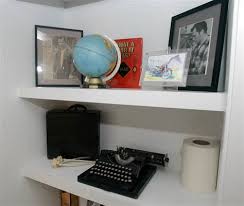 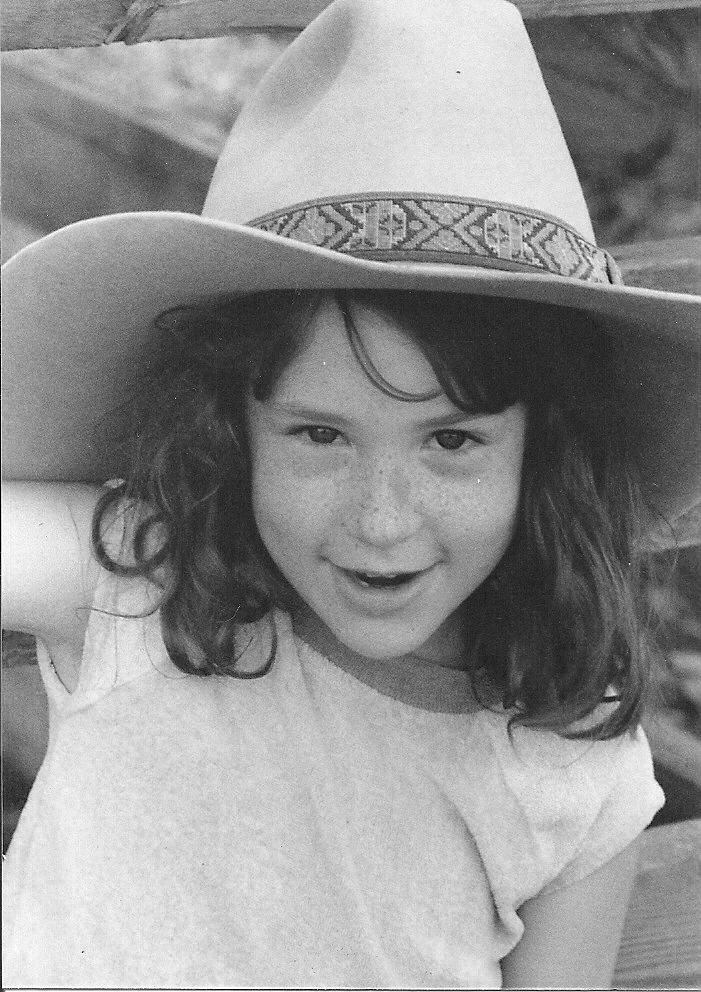 Posted by Poet Red Shuttleworth at 2:45 PM No comments: