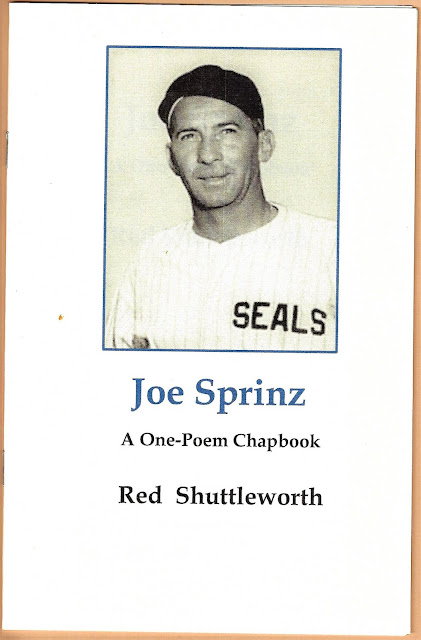 Joe Sprinz played twenty-three years of professional baseball, including three partial Major League seasons with the Cleveland Indians and the St. Louis Cardinals.  A longtime catcher and then coach for the San Francisco Seals in the Pacific Coast League, Joe Sprinz bought a house in the Sunset District of San Francisco and later, after baseball, worked as in investigator of the San Francisco District Attorney.  Every Saturday for years, Sprinz held baseball workouts at the Triangle (backstop) at Big Rec in Golden Gate Park... attended by handfuls of his former Seals teammates.  Sprinz would let young boys, like me, shag balls in the outfield in exchange for a couple of batting practice swings.  When I first met Sprinz in the summer of 1957, I was working out in Keds.  Sprinz noticed, said for me take the N-Judah streetcar to his home... and he gave me my first pair of spikes... the last spikes he wore in pro ball.  Sprinz's spikes were way too big for me, so I stuffed the toes with wads of newspaper sheets... and wore them for a couple of years.

Joe Sprinz was famous for having caught a ball dropped from a blimp by Lefty O'Doul at the World's Fair in San Francisco.  The ball went right through the rawhide string web of Sprinz's catcher's glove, seriously injuring his mouth.

A baseball fan favorite in San Francisco, a wonderful teammate for his fellow Seals, Joe Sprinz was honored by the Seals in 1940 with a Joe Sprinz Day. 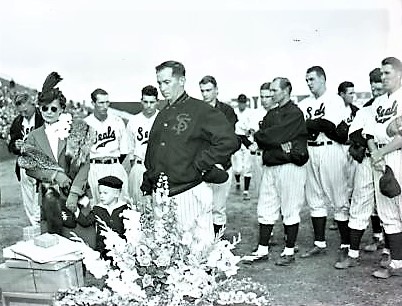 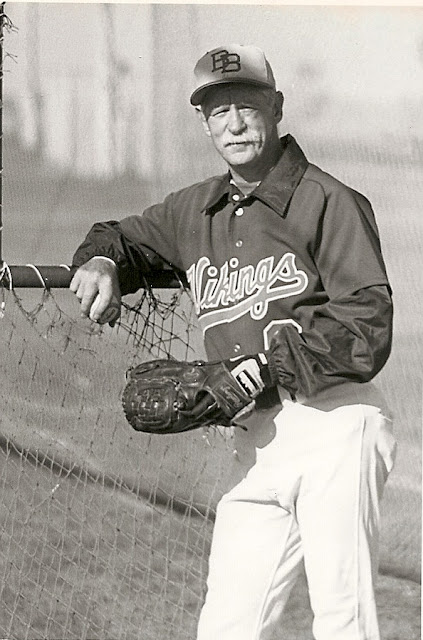 For those who are San Francisco Seals fans, commemorative Seals caps and sweatshirts are available from Ebbets Field Flannels in Seattle. 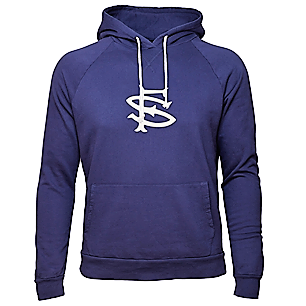 Posted by Poet Red Shuttleworth at 6:55 PM No comments: 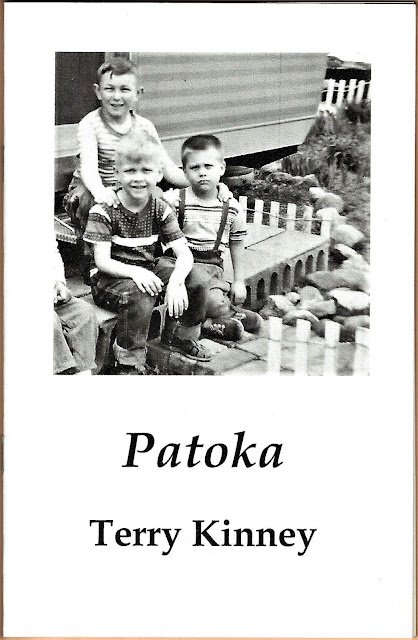 Bunchgrass Press is proud to publish (in a limited edition) a one-poem chapbook by Terry Kinney, Patoka. 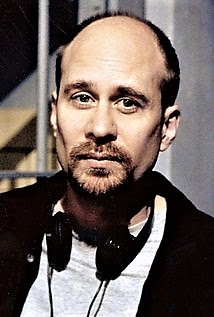 Terry Kinney is an actor and director.  He is co-founder of Chicago's Steppenwolf Theater, and also acts and directs films and television.  Kinney's poetry has appeared in a Bunchgrass Press chapbook anthology.  He lives in Brooklyn, NY, with his daughter, Maeve, and his son, Carson.
Posted by Poet Red Shuttleworth at 3:05 PM No comments: