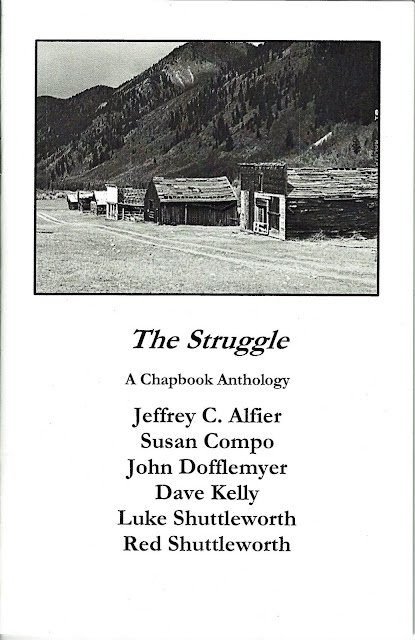 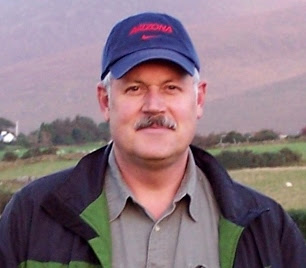 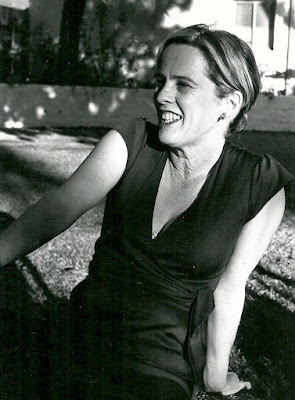 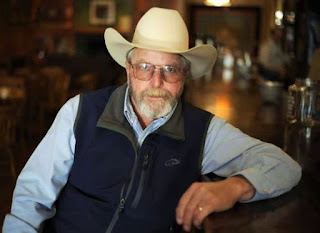 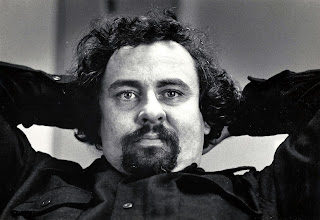 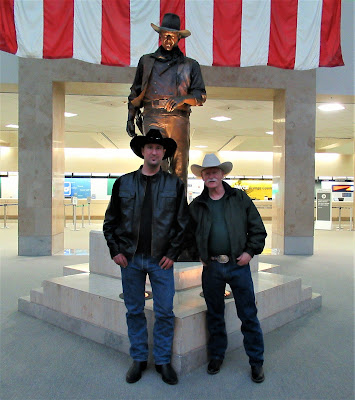 The Struggle is published in a limited (60 copies) edition by Bunchgrass Press.  Copies are briefly available from participating poets.
Posted by Poet Red Shuttleworth at 12:40 PM No comments: 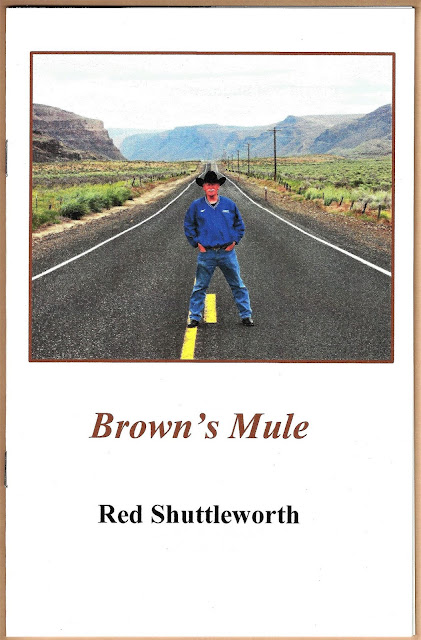 Brown's Mule, a three-poem chapbook by Red Shuttleworth, is published by Bunchgrass Press in a limited edition.  The presented poems are:

The Lighthearted Years Were.... 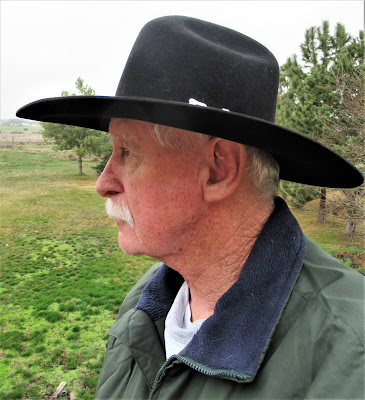 Red Shuttleworth is a three-time Western Writers of America Spur Award winner for poetry.  He received the 2016 Western Heritage Wrangler Award for Outstanding Poetry for Woe to the Land Shadowing.


Brown's Mule is a tobacco product for the foolhardy, for those traveling on bravado, for hillbillies and for the sons of hillbillies. Red Shuttleworth qualified for Brown's Mule by the time he turned fourteen.

Posted by Poet Red Shuttleworth at 6:42 AM No comments: 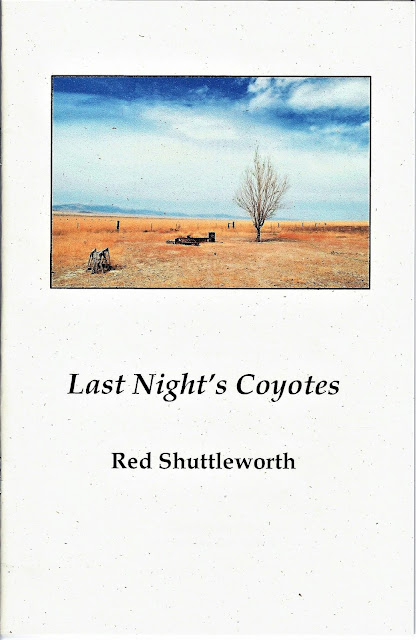 Last Night's Coyotes, a nine poem chapbook by Red Shuttleworth, is published by Bunchgrass Press in a limited edition.  The presented poems are: 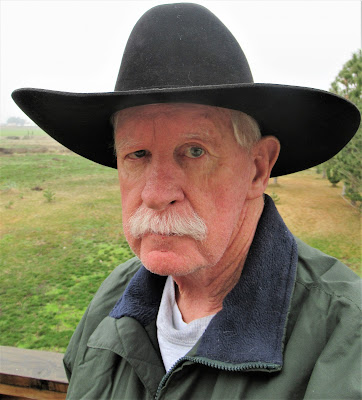 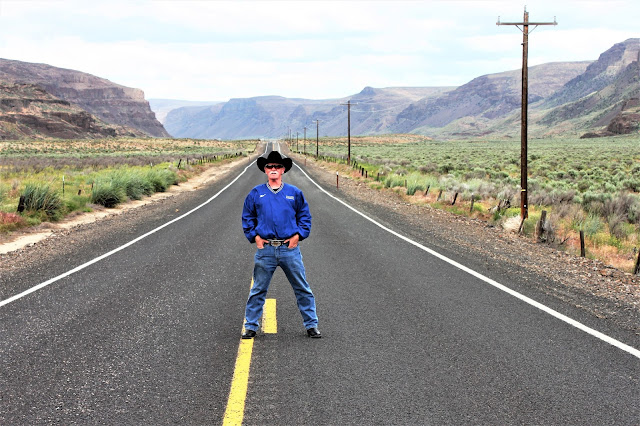 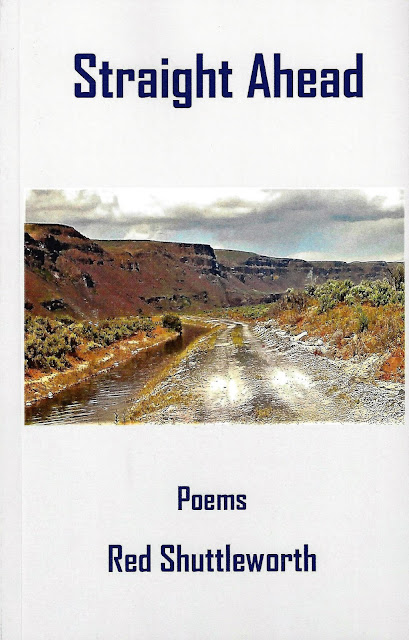 Posted by Poet Red Shuttleworth at 3:45 PM No comments: 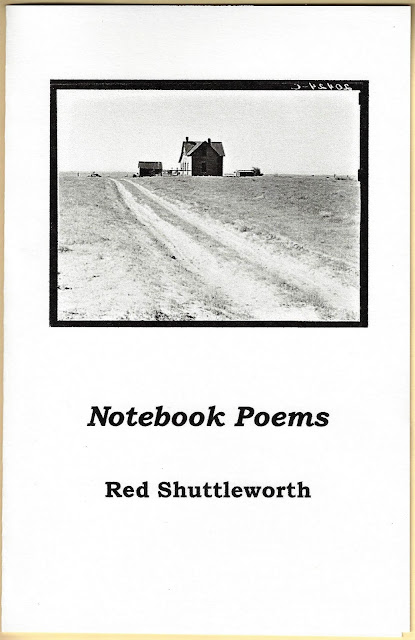 It Is Getting Dark 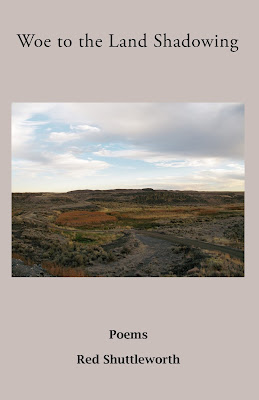 Woe to the Land Shadowing is available on Amazon.

Shuttleworth's latest book length collection of poetry is Straight Ahead (Blue Horse Press), and it, too, is available on Amazon: 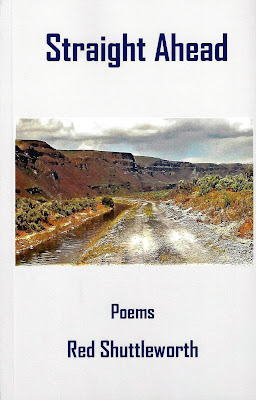 Red Shuttleworth is the author of over 50 widely presented plays.  His most recent play, Tumbledown, will soon receive a staged reading at Saddleback College in Mission Viejo, California: 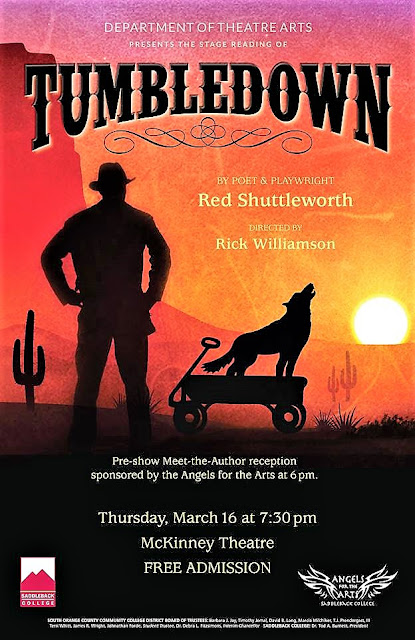 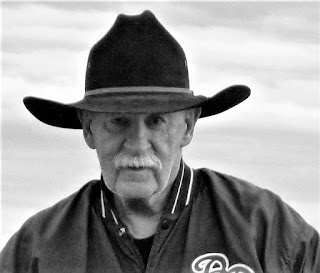 Posted by Poet Red Shuttleworth at 9:13 AM No comments:

THE VISIT, A Red Shuttleworth Chapbook 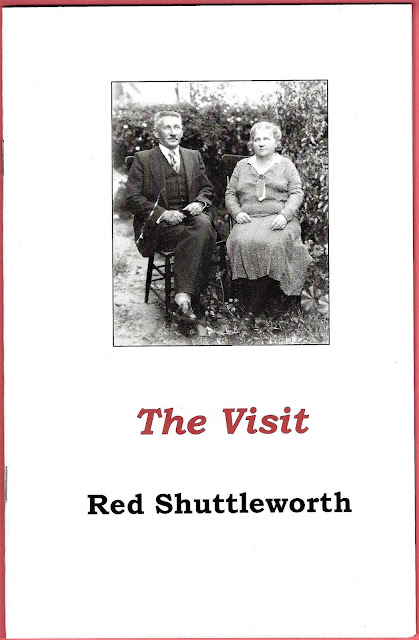 The Visit is a prose poem adapted from Red Shuttleworth's in-progress Hawk Season Notebook #95.  It is published as a limited edition chapbook by Bunchgrass Press.

In 1950, Red's maternal grandfather, Serge Odnovalenko, brought him along on a visit to a man who had been a colonel in the White Army in Russia after the Revolution.  That long ago San Francisco morning, as reflected by dreams and flawed memory, is the basis for the prose poem / short-short story contained in the chapbook, The Visit. 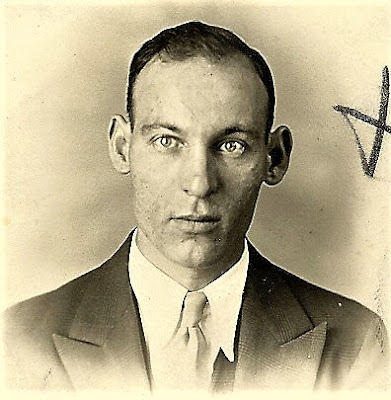 Posted by Poet Red Shuttleworth at 11:31 PM No comments: